Most human culture have a moral code to govern behavior. How much choice do we really have in resisting sin? Are we merely acting as Mother Nature wishes us to?

Lust, gluttony greed, sloth wrath, envy and pride have been used since early Christian times,  to educate and instruct followers against the humanity’s tendency to sin. Originally the sins were eight but 590 AD pope Gregory revisited the list, cutting it down to seven. Vainglory was rolled into pride and aecidia made a part of sadness. According to the Catholic Church the best thing to do to avoid them is to adhere to the seven holy virtues: chastity, temperance, abstinence, diligence, patience, humility and kindness. If we don’t avoid them, each of the seven deadly sins is said to come with its own unique punishment in hell:

Whether we’re greedy, have a roaming eye or are just plain lazy, most of us are sinners of one sort or another. Which country has the greatest moral lassitude?

BBC Knowledge Magazine recasts the seven deadly sins in terms of their modern equivalents, then through statistical databases to reveal the worst offenders.

Failure to exercise self-control when food is plentiful is reflect in how much money we waste on calorie rich fast food. The magazine took the total annual spend on fast food per capita for each nation and divided it by the price of a Big Mac – their measure of the cost of living. 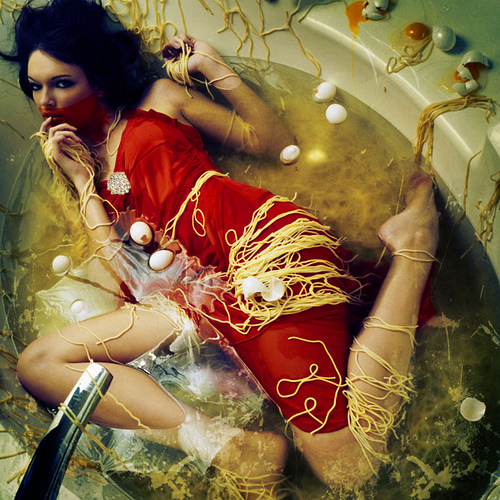 Everybody has the occassional day when they just don’t feel like working, but how many of us act on the impulse to feign illness take the day off? The magazine measured this by looking at the total number of sick days off work per year per 1000 salaried workers to find out which is the most bone-idle nation in the world. 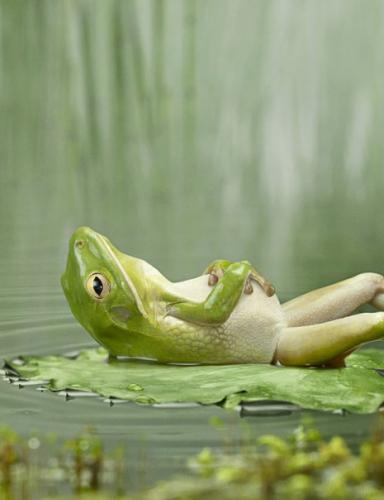 Where are you most likely to find a disagreement turn to fisticuffs? The magazine measured national proclivities for getting cross by looking at statistics for its ultimate manifestation as violent crime. Specifically, the magazine combined incidence rates for assault, rape, and murder per thousand members of the population in each country. 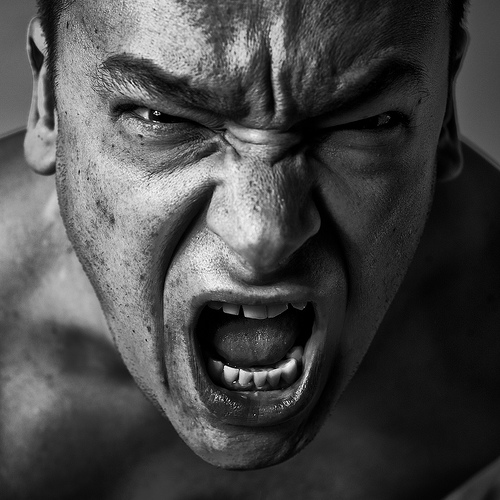 Who are the world’s biggest green-eyed monsters?Envying the possession of others, taken to the extreme, is what makes people steal stuff. Therefore to work out the most envious nation the magazine combined national statistics for burglary, robbery and car theft, expressed per thousand people. 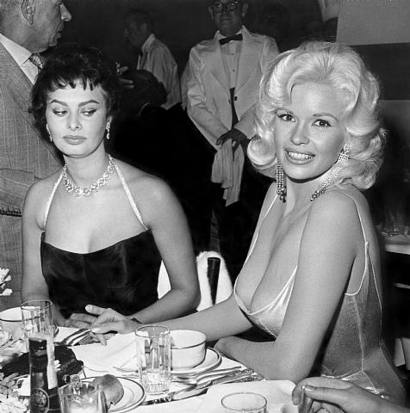 The magazine combined feelings of national pride and personal vanity to compile their index of he vainglorious and superior. They looked at statistics for countries whose citizens have the highest regard for their own nationality, as well as figures for the number of plastic surgery procedures per capita. 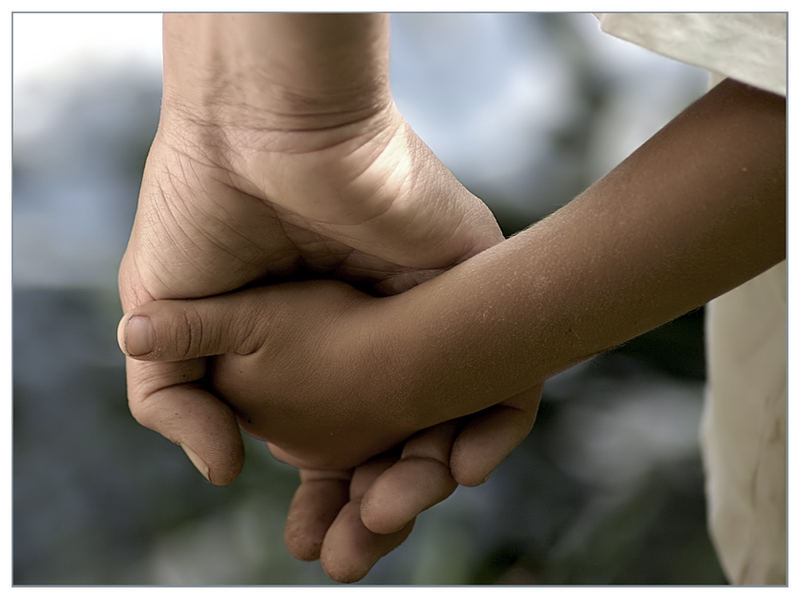 14 thoughts on “Sinful nations on earth”