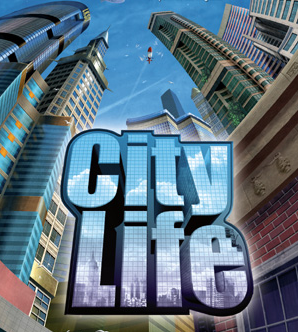 Mercer’s Quality of Living ranking covers 215 cities and is conducted to help governments and major companies place employees on international assignments. In 2008, the quality of living in many regions has been affected. This is demonstrated by serious political turmoil, increasing unrest and instability, health and climatic concerns. The global financial crisis has intensified in 2008, becoming an area of increasing international concern. The effects of various rescue plans being implemented are yet to be known.

One thought on “Mercer’s 2009 Quality of Living”