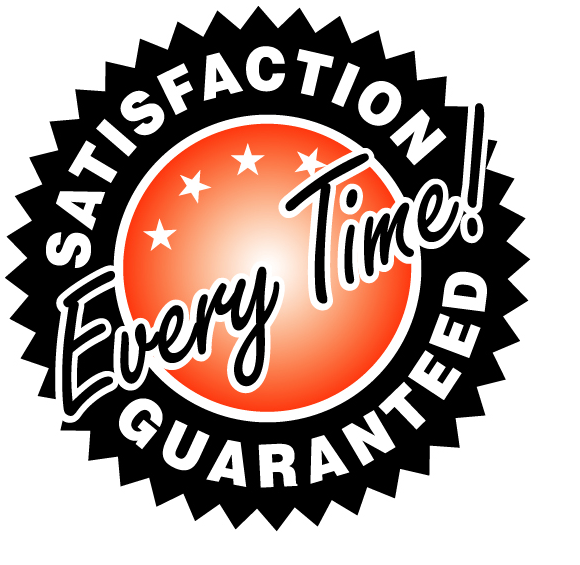 About 50 years ago, the political scientist and wide-ranging thinker Herbert Simon proposed a theory to explain how people make choices. Satisficers, he said, look for an option that is good enough and then end their search. Maximizers try to find the option that is the very best. For example, satisficers channel surf until they find the first show they like. Maximizers don’t make a decision until they have scrolled through every one of their 400 cable options, often not leaving themselves enough time to watch a show.

In more complicated situations when the range of choices is infinite, maximizers sometimes find it difficult to make any decision at all. As Simon concluded, the limited capacity of the human brain makes determining the absolute best option of almost any scenario impossible.

Professor Sheena Iyengar, working with doctoral student Rachael Wells and Barry Schwartz of Swarthmore College, examined how maximizers and satisficers approach a particular scenario where the choices are seemingly infinite: finding a job. Their subjects were graduating seniors at 11 colleges and universities across the United States. First, the researchers asked the students how they felt about the notion of choice — did they enjoy the choosing process in their everyday life, or go with the first acceptable option that presented itself? — to determine which students were satisficers and which were maximizers. The satisficers were looking for a job that paid the bills, the researchers found, and maximizers were looking for the ideal job.

Are You a Maximizer or a Satisficer?

Check off the ones that apply to you.

• Renting videos is really difficult. I’m always struggling to pick the best one.

• When I am in the car listening to the radio, I often check other stations to see if something better is playing, even if I am relatively satisfied with what I’m listening to.

• No matter what I do, I have the highest standards for myself.

• I never settle for second best.

These statements test for difficulty in making decisions, the tendency to make alternative searches and the need for high standards. The more items you agree with, the more likely you are to have maximizing tendencies.

1 or 2 Some maximizing tendencies

Over the course of the year, the researchers tracked the students’ job searches. The maximizers, who tended to be very competitive and frequently compared themselves to others, applied for twice as many jobs, on average, as the satisficers. But this average doesn’t completely capture the difference in behavior, Iyengar says. “We had to remove quite a few maximizers from the data set,” she says, “because they would have skewed the mean. There were maximizers who applied for hundreds of jobs, even a thousand jobs.”

The study began during the fall 2001 semester, when the job market was particularly slim. At the end of the year, the researches compared how the satisficers and maximizers fared in their searches, measuring their success by the number of job offers they received, their salaries, their happiness with the job they chose and their intention to stay at the job for at least a year.

The researchers found that the maximizers’ strategy did, at least in one sense, pay off. Maximizers received more offers than satisficers received — the average maximizer received two or three options, compared to a range of zero to 1.5 for satisficers — and their starting salaries were about 20 percent higher. However, the maximizers were less satisfied with the job they accepted, and they were more likely to want to find another job within a year.

The maximizers were less satisfied with their choices because they continued to think about other options even after their job searches had ended, Iyengar and her coresearchers found. “The maximizers were constantly fixated on alternatives,” Iyengar says. “They would wonder about jobs they hadn’t applied for and conjure up idealized jobs that didn’t even exist.”

The researchers had also quizzed the students about their preferences to discover what they were looking for in a job, such as a high salary, security, independence, the ability to be creative and working with people they liked. Throughout the year, the preferences of both the maximizers and satisficers changed, the researchers found. Satisficers, however, were less aware of the change — and were happier for it.

For that reason, Iyengar says that job seekers shouldn’t worry (as many do) if their goals change over the course of their search. “All preferences are malleable, particularly if you’re a young student just graduating from college,” she says. “How would you really know what you want? We’re better off accepting the fact that our preferences change, since it’s inevitable that they will and it doesn’t cause any harm.”

When it comes to the broader issue of whether maximizers or satisficers are better off, Iyengar offers no advice. “It’s a very hard call, because maximizers do better on a material level, but they are less happy,” she says. “That brings up an ethical question: What should we seek to maximize — peoples’ material welfare or their psychological welfare?”

Iyengar’s previous research uncovered the adverse effects of having too many choices in different contexts, such as contemplating the chocolate displays at Godiva, choosing financial investments and finding a date from speed-dating. In this study, she wanted to see if people would still suffer if they were able to control the number of choices they would face. In the case of a chocolate display, for example, one could argue that marketers had determined the number of choices and that consumers were unprepared for the dilemma they would face. But in a job search, the job seeker alone decides how much he or she can handle. Presumably, if the number of choices becomes overwhelming, the job seeker would end the search.

However, Iyengar found that for many maximizers the love of choice was too strong to resist. “Even when job seekers could stop the process, and even when they didn’t have a lot of job offers to deal with, choice still got in the way,” Iyengar says. “They just couldn’t stop thinking about it. They still imagined choices. And it interfered with their happiness.”

Sheena Iyengar is professor of management at Columbia Business School.