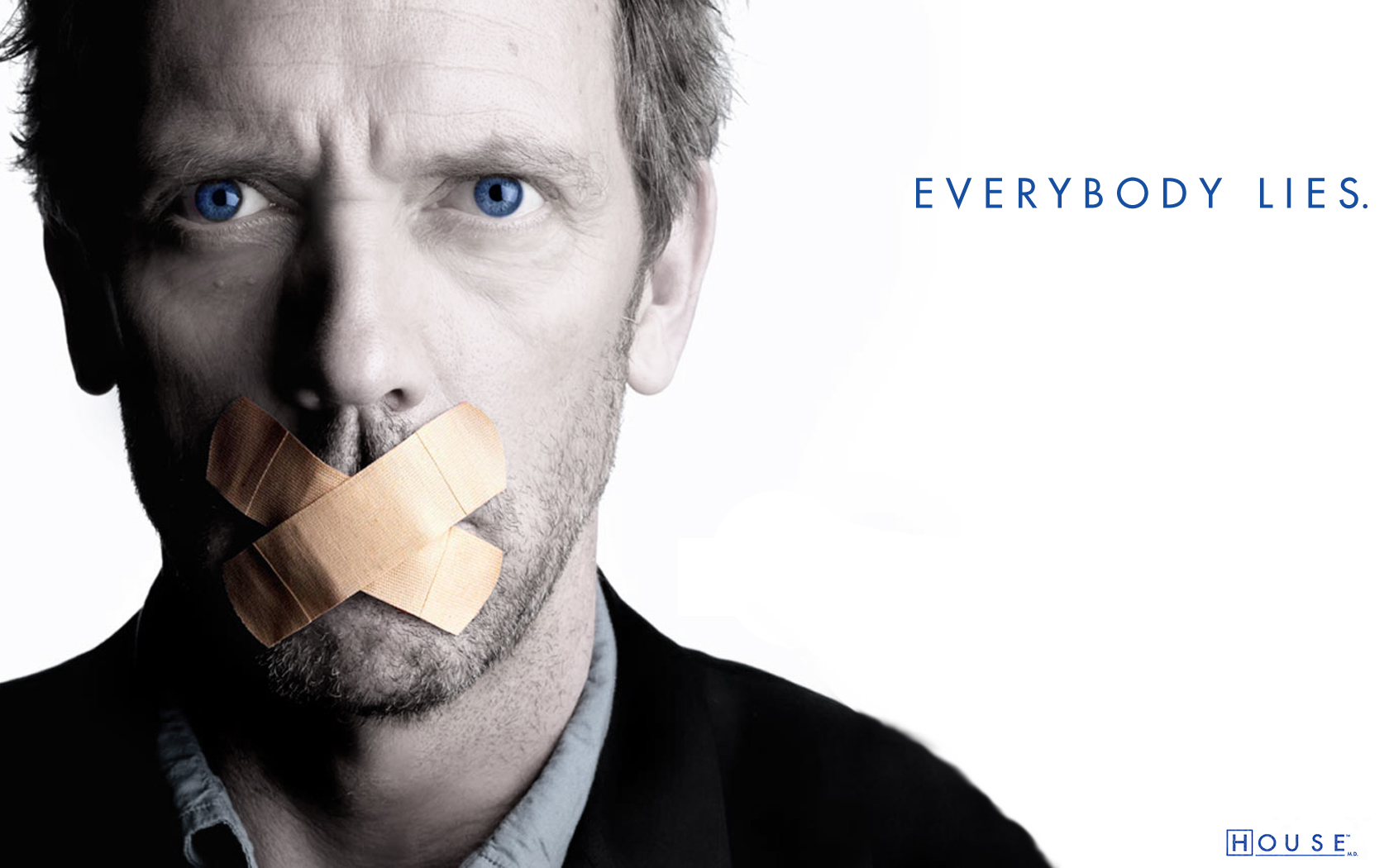 Most people become stressed when lying, but new research shows that people with power feel just fine when lying — and are better at getting away with it.

Lying is costly, extracting physiological and cognitive tolls from most people. The body of research on lying consistently shows that people become stressed when they do not tell the truth. The speed with which they process information slows down, possibly because lying requires keeping track of the lie and the truth while simultaneously trying to suppress nervous habits or other signs that might give the liar away. (So-called lie-detector tests, or polygraphs, can’t actually determine if people are lying, but they can identify signs of physiological stress that are consistent with lying.)

Professor Dana R. Carney, who studies social judgment and decision making, noticed that in a different area of scientific study, psychologists have observed that power — defined as control over others’ social or monetary outcomes and always accompanied by feelings of power — enhances cognitive functions and makes people feel good. The effects of feeling powerful are precisely the inverse of those that most people experience when they lie.

“The overlap is remarkable. When you feel powerful, you feel good, you’re a little smarter in that you process information more quickly and are better at multitasking, and some evidence suggests you may be more physiologically resilient,” Carney says. “When you lie, you feel bad, your cognitive systems are overworked, and you are physiologically taxed. What if you put lying and power together? It’s a match made in heaven or a match made in hell.”

Carney worked with Andy Yap, Brian Lucas and Pranjal Mehta of Columbia University to see what they could learn about the differences in the physiological and cognitive responses of both high- and low-power liars.

Previous research has shown that the mere act of assigning subjects leadership roles and subordinate roles is sufficient to produce feelings of power and subordination. Several parts of the researchers’ experiments here were designed to intensify those feelings. Subjects first completed a survey intended to make them believe they would be assigned a role as a leader or subordinate based on their answers. In fact, subjects were randomly assigned their roles. Each leader was shown to an expansive, comfortable office, while each subordinate was relegated to a small, windowless space.

Next, each pair met face-to-face in the leader’s office, and was asked to review a set of résumés and decide how to allocate a small pool of bonus funds. They also had to divide a small amount of bonus money between themselves. The conditions of the experiment gave the leader control in three significant areas: social control of the interaction, control over the final outcome of the assigned task and control over how the monetary incentive was divided between the leader and the subordinate.

Once the first phase of the study was complete, the subjects were separated and asked to wait, alone, in another room, where they were led through an exercise that asked certain leaders and subordinates to steal money (hidden in the room) and lie to the researchers about having done so.

Subjects had saliva samples and other measures of physiological stress taken at key points during the experiment — for example, before beginning the survey and after being asked to lie. All participants also completed a reaction-time test at the end of the experiment designed to measure their cognitive capacity.

The researchers found that subjects assigned leadership roles were buffered from the negative effects of lying. Across all measures, the high-power liars — the leaders —resembled truthtellers, showing no evidence of cortisol reactivity (which signals stress), cognitive impairment or feeling bad. In contrast, low-power liars — the subordinates — showed the usual signs of stress and slower reaction times. “Having power essentially buffered the powerful liars from feeling the bad effects of lying, from responding in any negative way or giving nonverbal cues that low-power liars tended to reveal,” Carney explains.

It’s an unsettling finding that prompts a number of questions, the first of which is, if powerful people can lie without suffering consequences, are they prone to lie more? “Even a very ethical person who suddenly finds herself in a position of power is probably going to notice on a conscious or unconscious level that lying no longer feels bad,” Carney says. “We can’t say empirically that power makes a person lie more, but the evidence does suggest that power would make you lie more easily and therefore more often.”

Carney emphasizes that these results don’t mean that all people in high positions find lying easier: people need only feel powerful, regardless of the real power they have or their position in a hierarchy. “There are plenty of CEOs who act like low-power people and there are plenty of people at every level in organizations who feel very high power,” Carney says. “It can cross rank, every strata of society, any job.”